Search Fibra SOMA
Back to SOMA

Opened in 1969, Plaza Universidad was the country’s first shopping mall, with a range of commercial uses including fashion, entertainment, food, and services. Plaza Universidad acts a retail hub attracting visitors to the area from other parts of the city, since despite the area being urbanized by the 1960s there were few shopping alternatives outside of the traditional options in the historic center of the city. 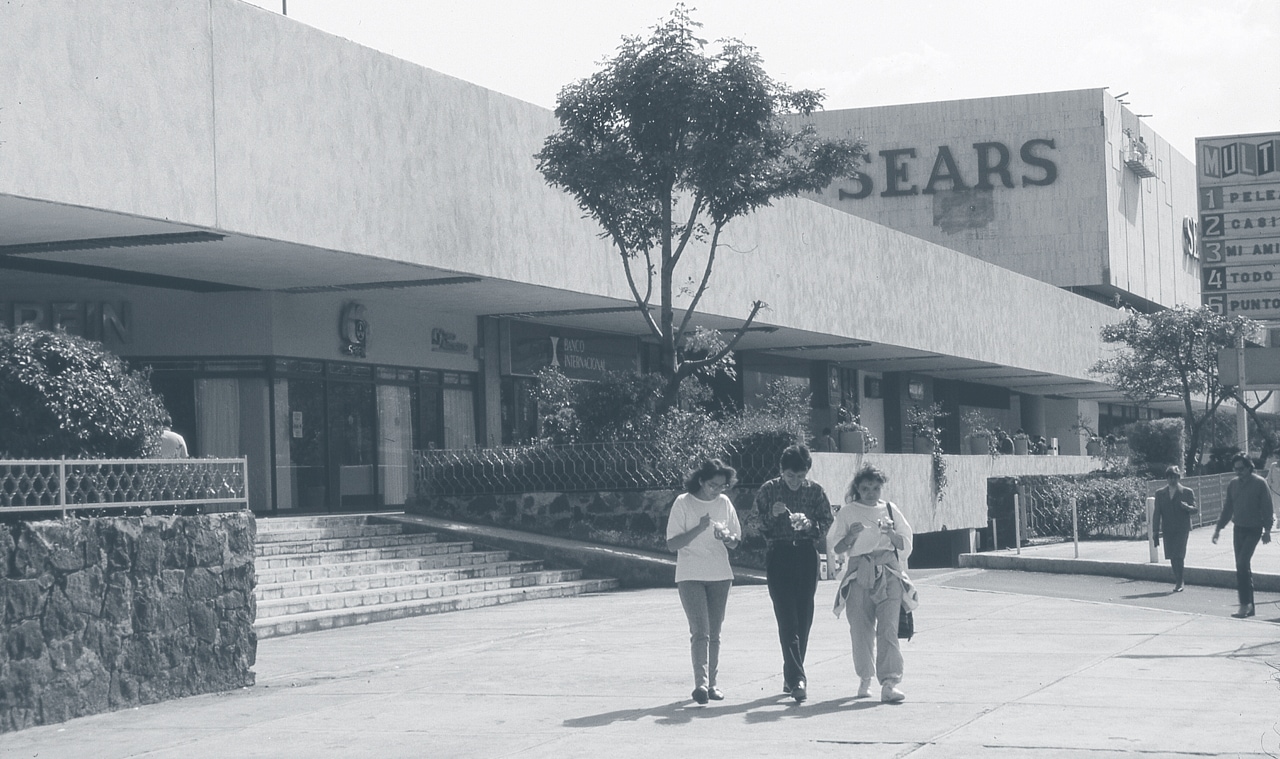 The shopping mall altered the habits of families living in the area, acting as a meeting place by bringing together solutions to different requirements in a single building. 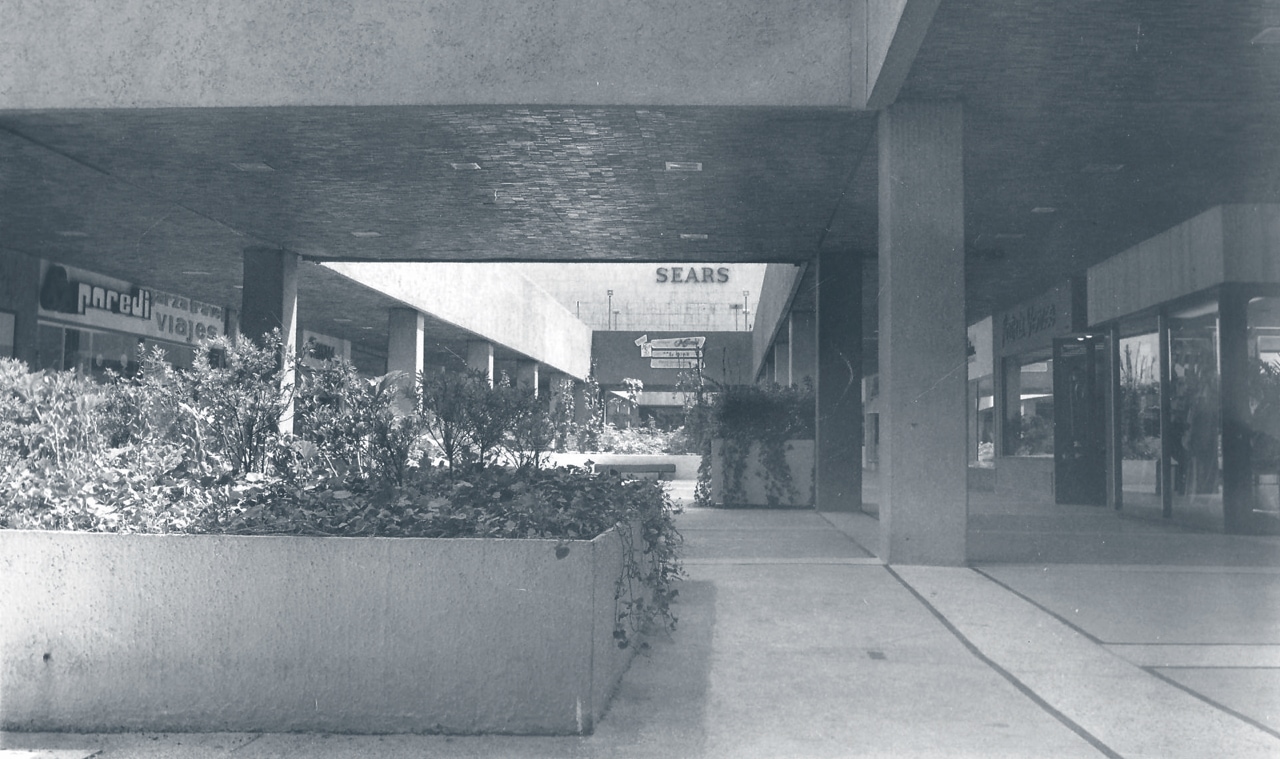 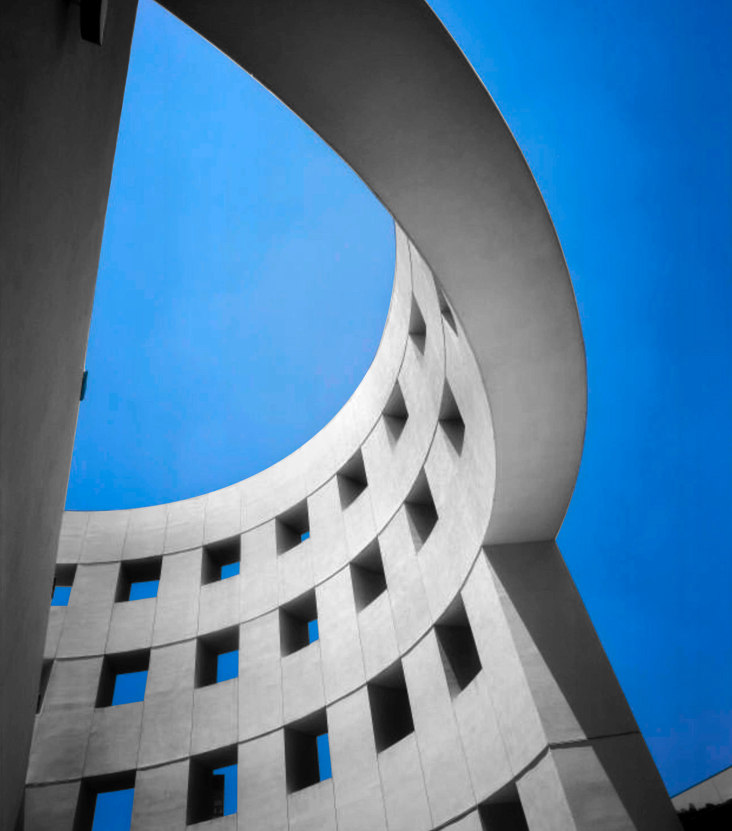 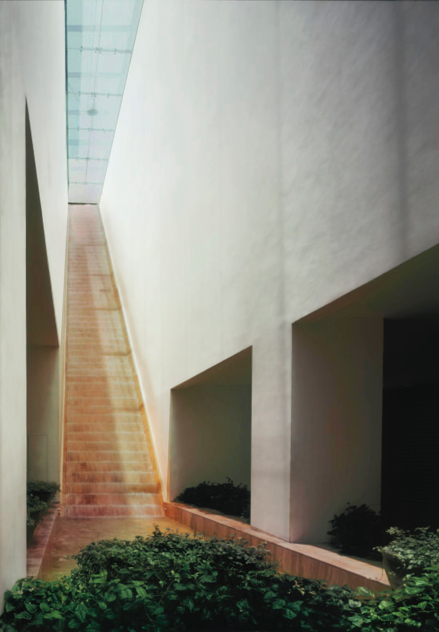 The greatest initial difficulty was convincing store owners to sign up for a project that was fundamentally different from traditional modes of commerce, which was focused on the city center with storefronts giving on to the street, and stores gathered in areas by type of trade. Even once the project was given the go-ahead, it remained a challenge to respond to competition, which grew exponentially in recent years. 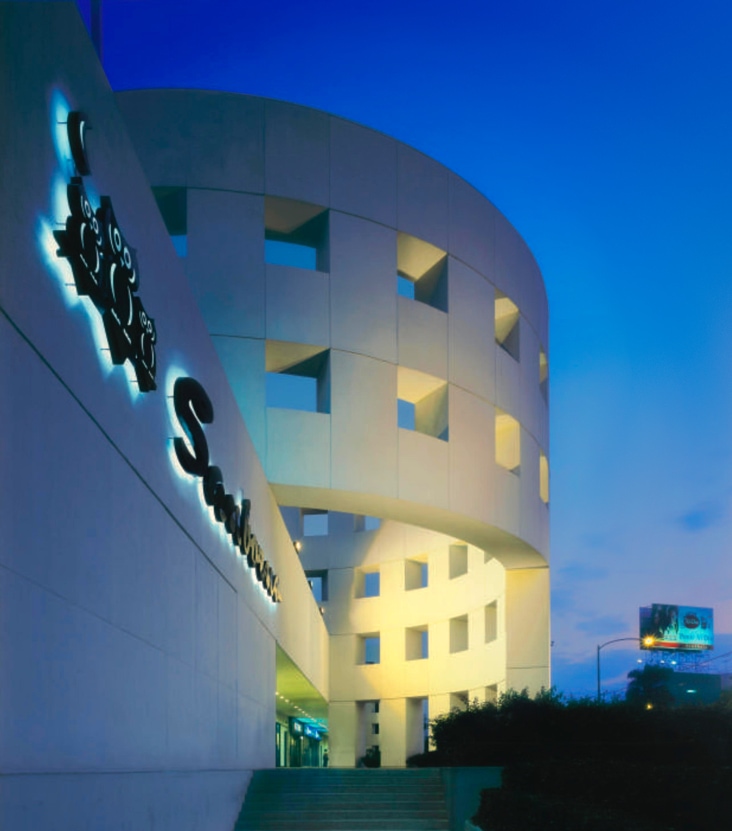