Search Fibra SOMA
Back to SOMA

Plaza Satélite is an original project by Juan Sordo Madaleno that was first built 50 years ago and quickly became one of the landmarks of Ciudad Satélite. Its importance is such that it became one of the largest and best-known malls in Latin America, not only for its retail offerings but as a center for social interaction. 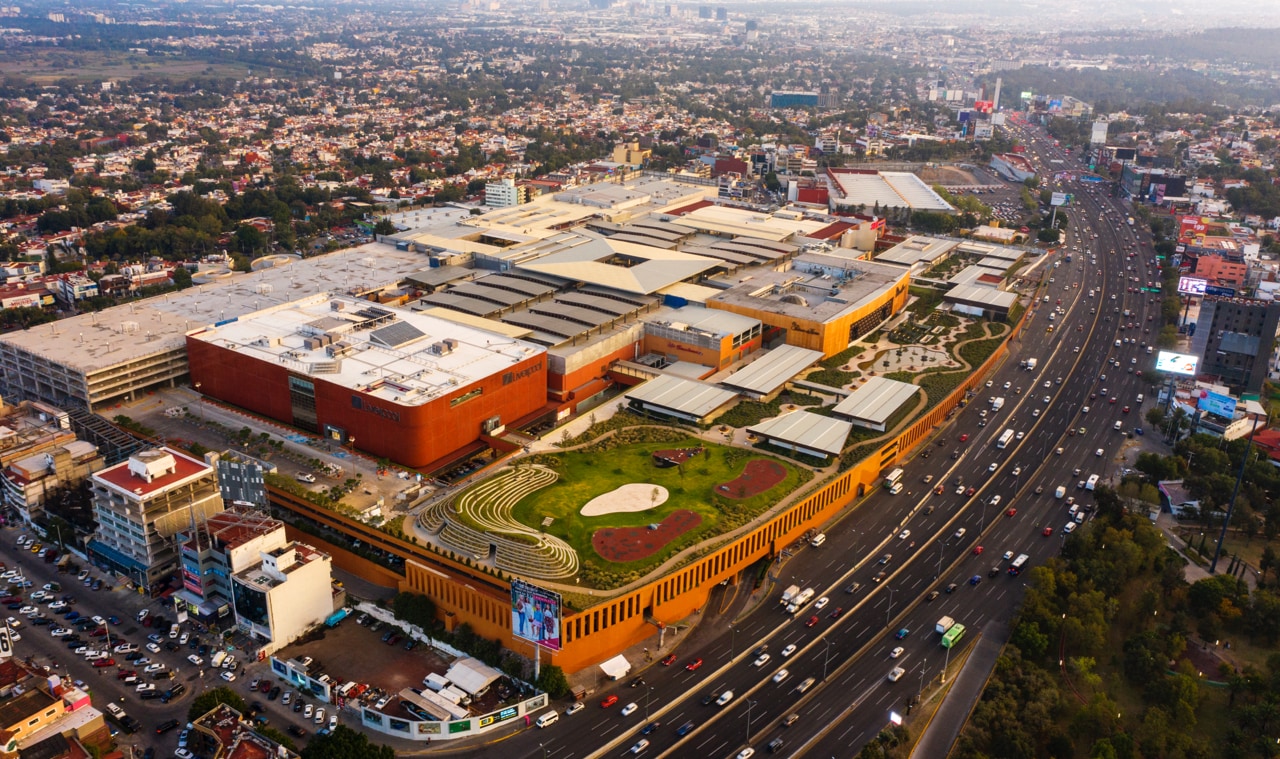 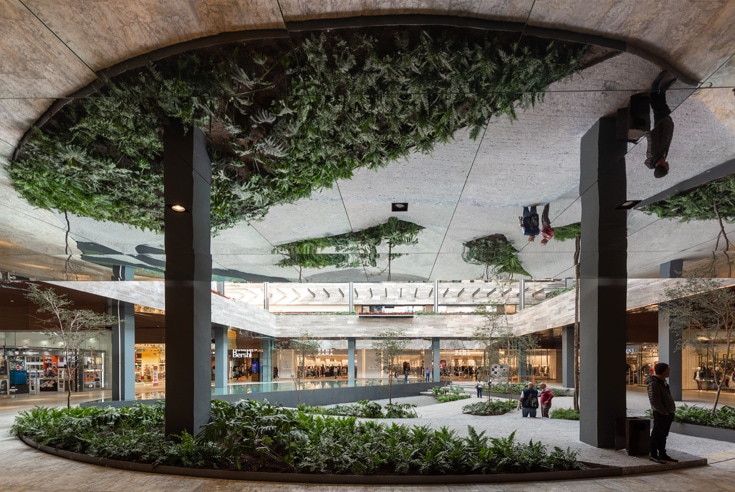 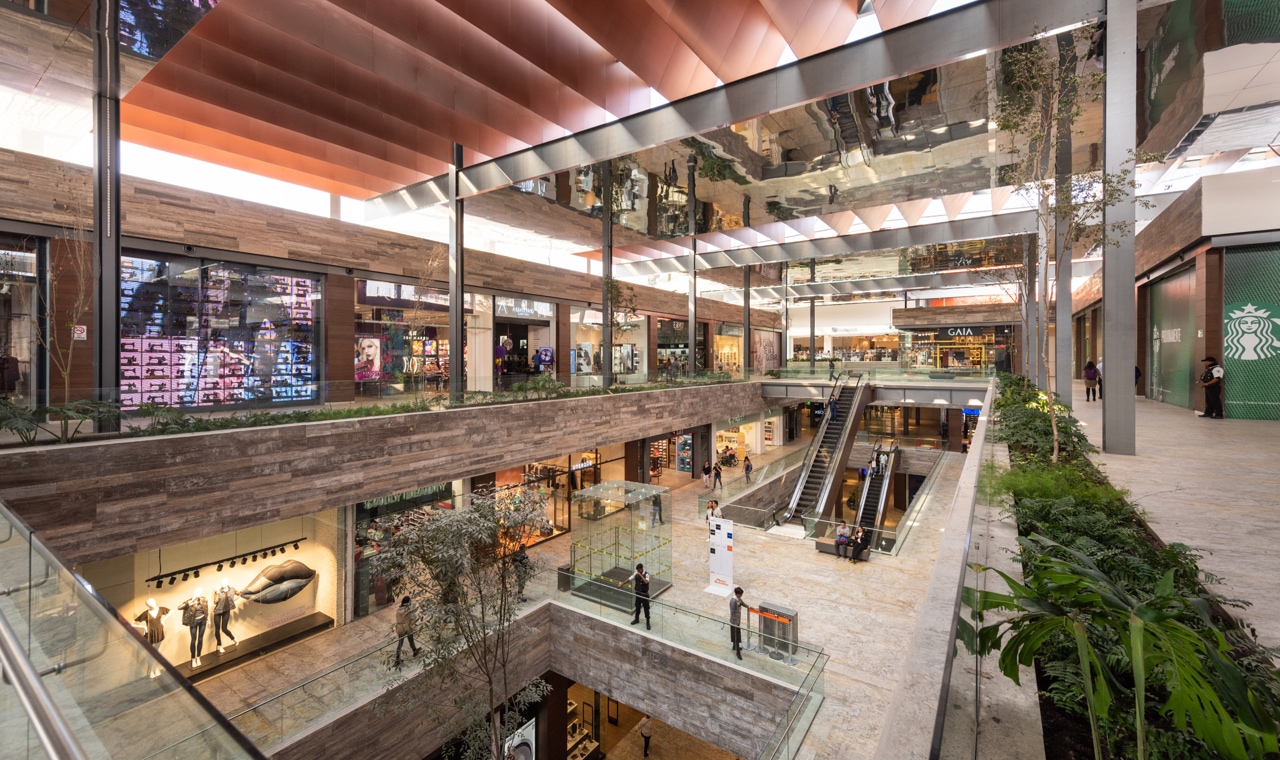 The location of Plaza Satélite to one side of Boulevard Manuel Ávila Camacho (the city’s principal beltway) to the north of Mexico City has also been a major factor in the success of the project, which in turn has triggered positive development around it.

A number of factors have led to the complete renovation of Plaza Satélite, which is being expanded in order to continue to meet the needs and expectations of today’s users.

Architecturally, the building is resolved as an internal circuit that starts from a central plaza measuring 50m x 50m with two parallel circulation axes leading to the anchor stores located in the extremes of the central volume. Meanwhile, the bodies of the parking lots are positioned around the perimeter of the site. 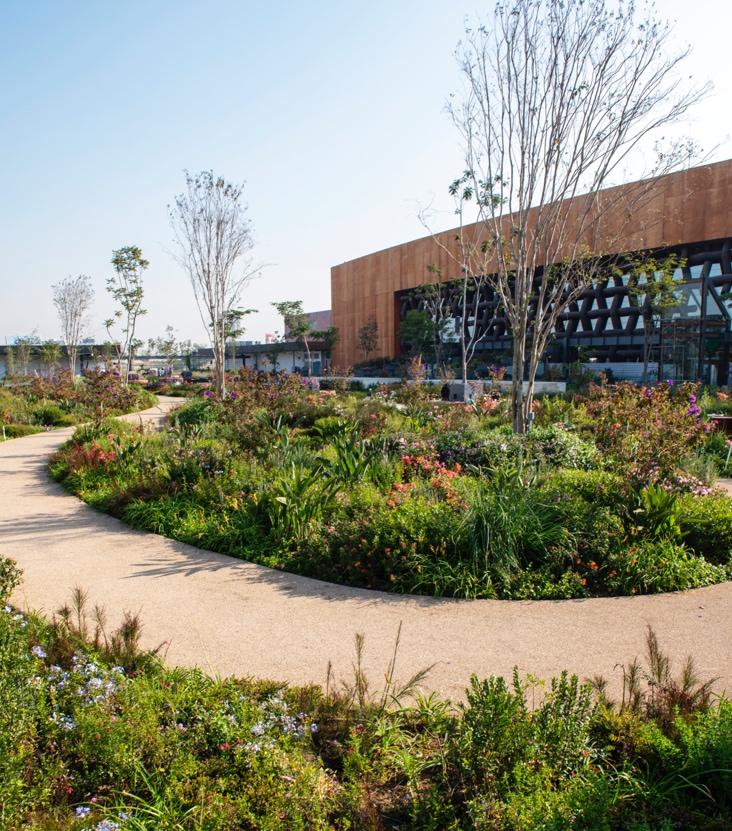 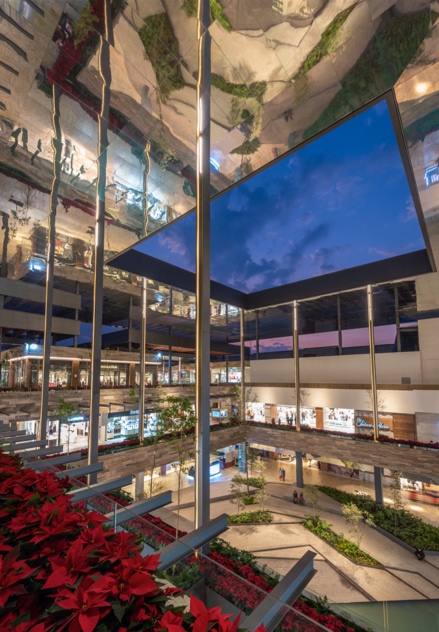 The renovation project encompasses not only the refurbishment and expansion of the whole complex but represents a major architectural challenge, as the third time that Sordo Madaleno has intervened in the original design. Each generation has made its mark and it now transforms into a proposal for contemporary life, which in turn conserves its modern architectural essence.

With a new appearance, Plaza Satélite renews its presence in order to retain its role as a social and architectural reference point in the zone. Both the interior and the exterior express a contemporary and timeless sense of style, employing wood, steel and stone as the principal materials.

To improve the livability of the mall’s spaces, new open-air zones planted with trees were created that also provide natural lighting and ventilation. These areas generate a harmonious and pleasant environment for users that balances the retail space.

Ever since it first opened, users have appropriated this commercial project and made it into a vast space for socializing. To ensure this is retained, new public spaces are provided, such as the central area which will become a plaza hosting different kinds of events.

As a result of these changes, the mall will be expanded, making it one of the largest shopping centers in all of Latin America.

Parque Plaza Satélite arises as a continuation of 2018’s expansion to consolidate a new vision of Retail, where commerce is positioned as a vehicle to create green and outdoor spaces in favor of the community.

This new four-hectare park is conceived, thought for the local society, so deeply rooted and faithful to the State of Mexico and its surroundings. It was designed, from its conception, as a space for recreation and leisure for the benefit of its users. 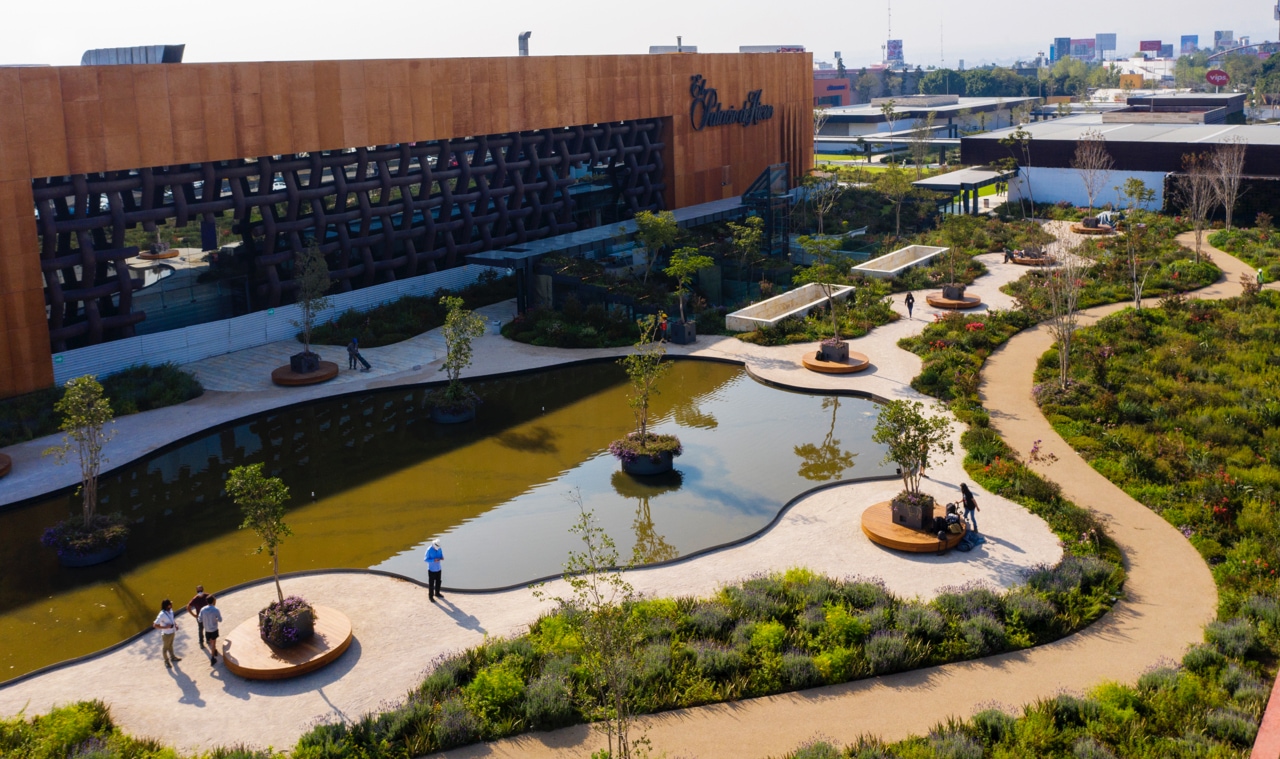